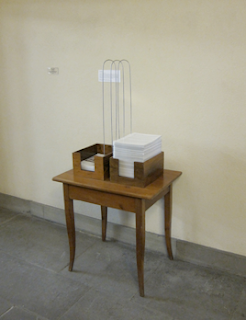 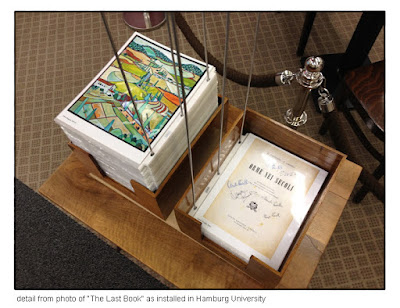 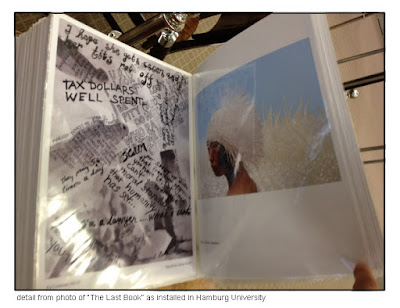 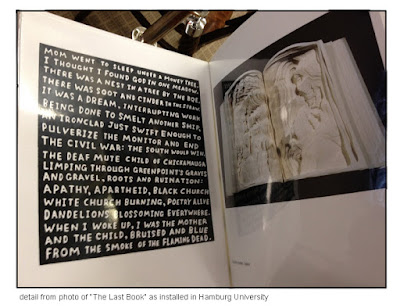 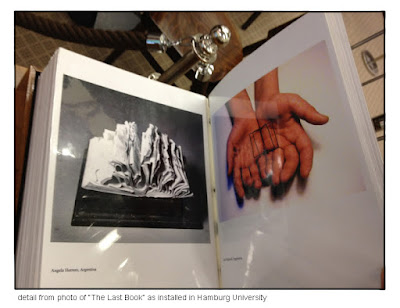 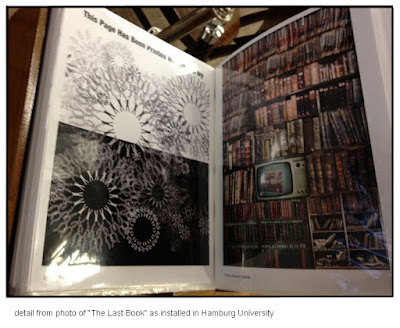 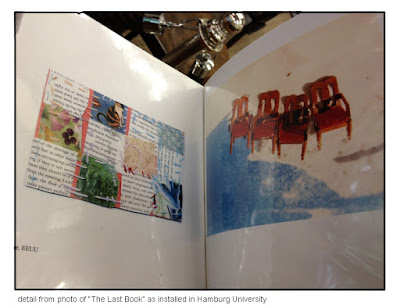 Note:  In the original announcement there was also mention of hopes to secure funding to issue a publication about this project (presumably a book) in the future.  Wouldn't  it be a wonderful surprise and a 'reprieve" of sorts were I to  received such a thing at some point.
Posted by Aine Scannell at Monday, June 29, 2015