V is for Vietnam

V is for Vietnam 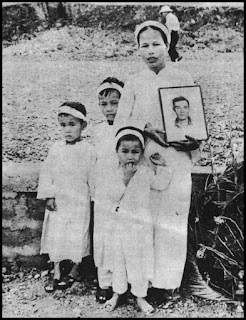 The “Huế Massacre” is something that took place in Vietnam not that long ago. It was in 1968 and was at the hands of two opposing forces within Vietnam itself.  Innocent people were shot indiscriminately, were beaten to death, were buried alive - it all took place over a period of almost one month.  The estimated amount of people who were murdered is about 4,000.  These included small babies, infants, children, their parents and also the elders.H


During the months and years that followed, dozens of mass graves were discovered in and around Huế. Victims included women, men, children, and infants. The estimated death toll was between 2,800.
Here is a link to some eyewitness accounts on Wikipedia 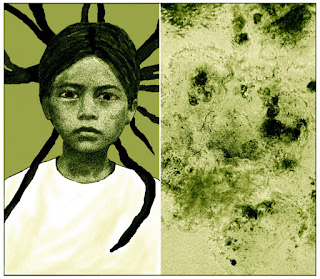 Here is an image which represents a girl who was among those 'eliminated' Vietnamese people. 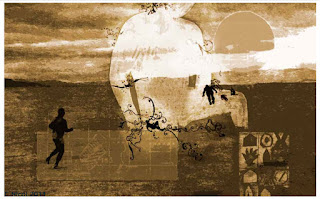 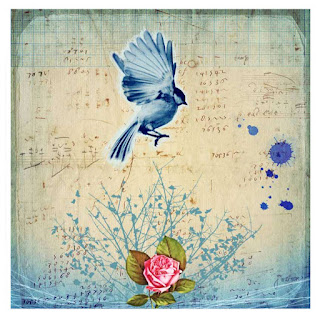 
The image was created for a project organised by Paul Thomson as part of his PhD studies. It was an online digital exhibition.  As well as my own artwork I am including a selection of pieces from the Born Digital Portfolio.
Posted by Aine Scannell at Saturday, April 27, 2019